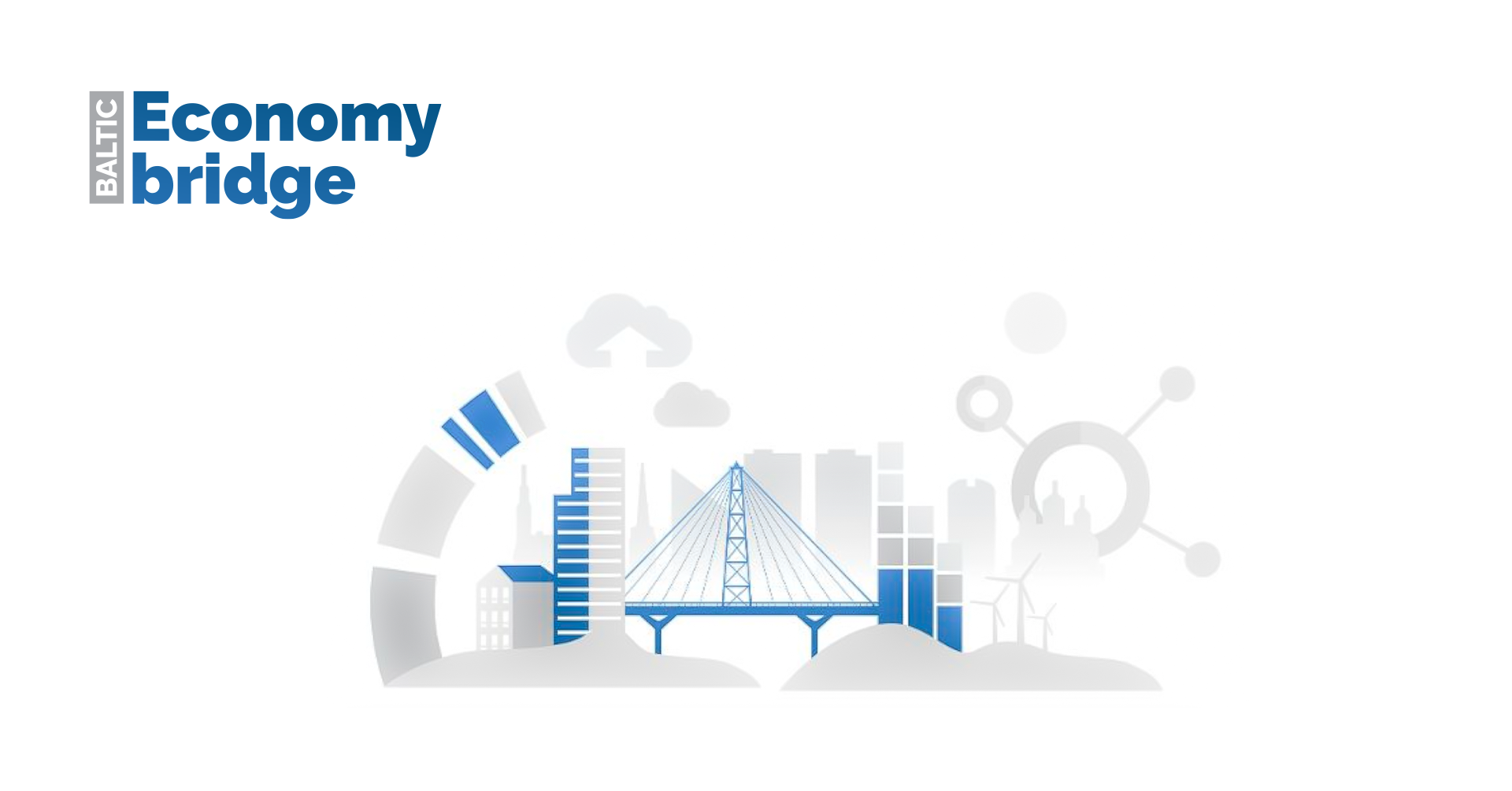 Baltic Economy Bridge 2022 conference was held on June 14, 2022 in Forum Cinemas in Tallinn. The meeting of entrepreneurs from Poland and Estonia was organized by Polish-Estonian Chamber of Commerce. It focused on joint projects, initiatives, challenges, exchange of experience, also in the context of reconstruction of Ukraine.

The Polish-Estonian Chamber of Commerce was honored to once again host a #PolEstBrigde event last week as part of Baltic Economy Bridge 2022. BEB22 was a continuation of Green Bridge, a hybrid conference held in May 2021 in Warsaw with the participation of the President of Poland and the President of Estonia.

This year, the meeting was held entirely onsite and its main sponsors were Thompson&Stein International Law Firm, Orlen Eesti, Alexela and Invest Estonia.

The Bridge format refers to the technological, infrastructural and financial bridge between Poland and Estonia built by the Polish-Estonian Chamber of Commerce. During BEB22 entrepreneurs from both countries had the opportunity to share their experiences of operating in both countries, discuss joint ventures, as well as the future of the region in the face of Russia’s attack on Ukraine.

During the meeting the Keynote speech was given by the Ambassador of the Republic of Poland in Tallinn, Mr. Grzegorz Kozłowski, who also moderated the “Ambassador’s Discussion Panel” with the participation of Mariana Betsa – Ambassador of Ukraine to Estonia, Vivian Loonela – Head of EU Delegation in Estonia and Tonis Nirk – Director General of Estonian Diplomacy.

The conference was hosted by the Polish-Estonian Chamber of Commerce, with board members Artur Kuczmowski and Waldemar Król.
Artur Kuczmowski, as the conference host, also moderated the PolEst Bridge Panel, sponsored by Thompson&Stein, in conversation with Andres Labi from Invest Estonia. The PolEst Bridge Panel was devoted to the most interesting infrastructure investment projects and business opportunities for companies with Polish capital in Estonia and for Estonian companies in Poland.

During the panel, Indrek Julge (Luminor) spoke about how financing energy and infrastructure is not a problem because banks do not lack funds for projects that are additionally part of the state security system, which lowers their risk factor.

Mihkel Nestor from SEB Bank pointed out that looking at the current macroeconomic data there are no signs of an economic slowdown, which could come as a result of a potential economic crisis in the EU. Consumption in nominal and real terms is growing, even though lending in the real estate sector has slowed down. Estonia’s central bank raised its GDP forecast for the end of 2022, despite the country’s inflation rate being the highest in the euro area.

Hanno Lindpere (KPMG Baltics) said that entrepreneurs are preparing for a bleak economic scenario, while movements caused by panic or choking of business due to lack of demand have been observed. The problem for companies, however, is to rebuild or create completely new supply chains, which have been severed as a result of the COVID pandemic and now by the war in Ukraine, and this is where the greatest threat of the crisis should be seen in the private company sector.

The Green Bridge panel, sponsored by Alexela and also moderated by Waldemar Król, addressed the challenges of green energy transition in the region. It was attended by representatives of leading companies in the energy industry: Piotr Mierzwa from Orlen Lietuva, Priit Lepasepp from Sunly, Siim Tenno from Bioforce and Aivo Adamson representing Alexela.

Aivo Adamson (Alexela) pointed out how important and crucial, also for the country’s energy security, is the Green Transformation. In his opinion, the European Union unfortunately only sets goals and dates for their implementation (2035 – the end of combustion engine cars in the EU, 2055 – Fit For 55 package), but there is no plan and no idea how to make this process successful, without allowing for economic collapse. According to Aivo Adamson, the green transformation must be carried out rationally and take into account the status quo and the characteristics of each region and country. Moreover, said Aivo, we should focus primarily on the coming months, especially the winter period, only followed by what will be in 2055. He pointed out that there is a need to build more energy interconnectors and coordinate activities to avoid building bridges to nowhere, which is why the PolEstCC initiative is so important. Aivo Adamson concluded by saying that the era of cheap energy and fuels in Europe is over, so together we can go through the green transition faster and cheaper.

During the Green Bridge panel Priit Lepasepp (Sunly) talked about how it is necessary to rely on existing technologies and solutions that can be implemented on the spot. Distributed energy – should be a priority and can be based on PV, which is already much more efficient and cost-effective even on a small scale. Today it is not a problem to build generating capacity in terms of materials or technology. The bottlenecks are the administration and the absurd law: to put even one panel you need a building permit and of course the grid – there is no possibility to connect new capacities and transfer energy, because it is underinvested. Priit Lepasepp also noted that offshore is a great direction, but we will wait a few more years for it, and the connection problem is the same as onshore. Coordinating efforts and reaching the end customer in the region should be a priority.

Siim Tenno from Bioforce spoke about biomethane, which has already proven its usefulness as an enabler of gas security, and as a zero-carbon fuel for public transport and, in the future, heavy industry. In his opinion, it is also a solution for activating agricultural regions in business terms. On the other hand, the post-production extract itself has better fertilising properties than the feedstock that farmers deliver to the biogas plant. The problem is low awareness of farmers and unwillingness to innovate and change the traditional way of operation. Siim Tenno pointed out that it is regrettable that Estonia does not have more natural potential in this matter, as the demand for biomethane is huge in Western Europe. Therefore, the combination of Estonian experience with the huge Polish agricultural and food production potential could give spectacular results on a European scale.

Piotr Mierzwa, representing Orlen Lietuva, spoke about how creating energy is very important, but it all requires time and resources, and creates further problems with the grid or production raw materials. Therefore, we should first invest in energy efficiency at the level of generation, transmission and consumers, as this can currently give the best results. Coordinated educational activities are needed, as well as introduction of regulations which oblige to comply with this principle – said Piotr Mierzwa.

The conference was an example of another success of the activities of Polish and Estonian entrepreneurs and representatives of state administration, who see great potential in building economic, technological and infrastructural bridges between our countries.

The Polish-Estonian Chamber of Commerce plans to continue the series of #PolEstBridge conferences also next year.

Watch a video summarizing the event linked below: